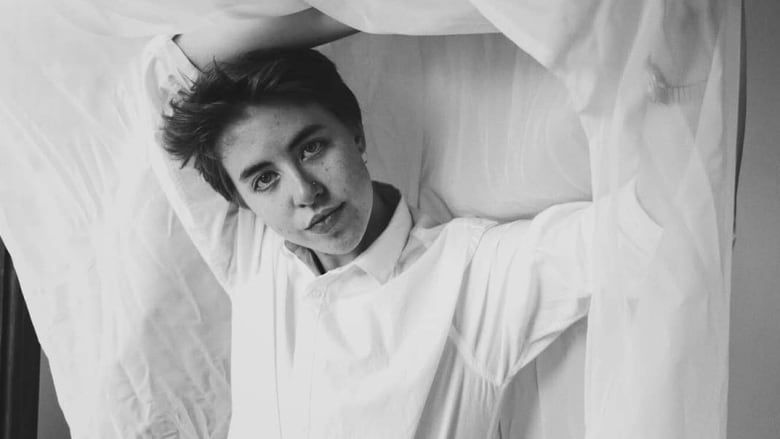 CBC Music's annual hunt for Canada's best undiscovered musical talent is back, and the 2019 Searchlight contest is now open for voting by the public.

"We've received an incredible amount of entries — a lot of high-quality songs by artists that have taken part in Searchlight in years past and are taking another run at the throne," said Grant Lawrence, the Vancouver-based host and producer of the contest.

Searchlight has partnered this year with the Juno Awards, so Lawrence said the stakes have never been higher.

They're looking for what he called a "Juno-ready artist" — someone who "brings the whole package" and could win a Juno within a year or two, he said.

"Our goal is that Searchlight is actually not the finish line," Lawrence told CBC Radio'sMainstreet P.E.I. host Matt Rainnie. "We want that to be the starting line for the career."

As such, they want not only a great song, but also someone who can mount a great live show, has touring experience and already has a social media following.

Some of the other artists include Destiny Best, Ben Chase, Alicia Toner, Calm Baretta, Jenni and the Hummingbird, Kelly Mooney, and Anya Smith performing as YA!YA!

The winner gets five free days of recording and a placement in a Juno master class, as well as a trip to next year's Juno Awards to perform and a spot on stage at the CBC Music Festival in Toronto.

To find all the Searchlight nominees and vote, check out the contest's website.

The next two weeks will whittle down the entries to 100: 50 chosen by CBC Music producers and 50 voted on by the public. People can vote once a day for their favourite song until Feb. 14.

The winner of the contest will be announced in March.