It was destiny: Singer Destiny Best teams up with P.E.I. monks 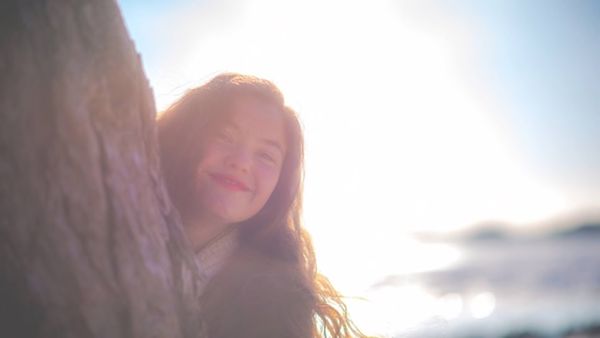 Singer Destiny Best was sent Buddhist monk's music, and recorded her vocals in Chinese at her home, creating the final tracks. (Wasao-Wasao/Facebook)

She decided to learn and record Buddhist sacred music, and to help her she enlisted members of the Great Enlightenment Buddhist Institute Society on P.E.I.

'A place for anyone and everyone': Buddhist monks expand to Charlottetown

It came about after a visit to the monks' complex in Little Sands in 2016.

"I met them at the open house in May of last year, and I kind of just walked up to the executive secretary," Best said. "I asked him if he had any music that I could learn because I was really interested in different styles. And from there, a bunch of email exchanges, and he sent me some music, and then he had the idea for me to sing at the DiverseCity festival, so I learned two pieces for that. And it's kept going."

Moved to P.E.I. from Toronto

Singing in a different language isn't new for Best, as she grew up as a member of the Toronto Children's Chorus.

"Every year in the TCC, we would learn new languages, so Russian, Maori," she said. "It's just such a wonderful experience to learn through the music because it's an important part of the culture." 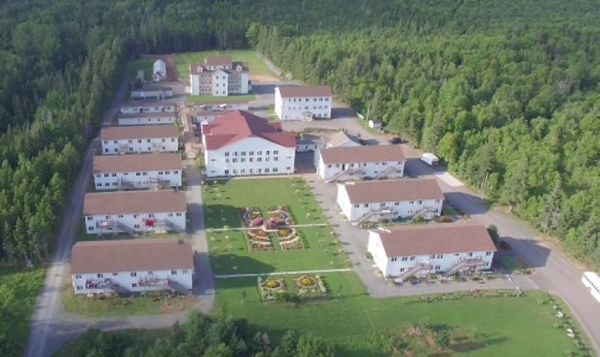 Three years ago she came to P.E.I. on a road trip, and hasn't left. She graduated last year from the Holland College music performance program.

Even with all her experience, it was a difficult learning curve for the monk's music.

"Some are chants and some are lyrical," Best said. "I've never sung in Chinese before. Okay, I thought it was going to be very hard because of the different inflections, but there are no inflections when you sing Chinese, it's just getting your mouth around the words and the different consonants, that was tougher than I thought."

Thanks to the monks, she had access to music composed by Master Zhen-Ru.

It was performed by the Dream Lotus Symphony Orchestra, the recorded tracks sent to the institute on P.E.I., and then forwarded to Best who would add her vocals and complete the performances. 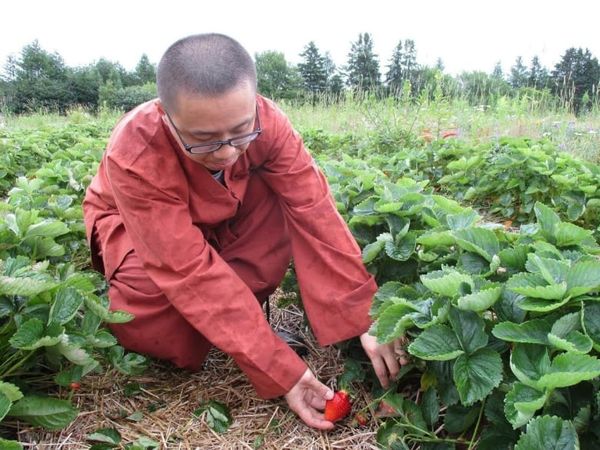 Monks at the Great Enlightenment Buddhist Institute Society in Little Sands have been part of several community projects, including helping out the Montague food bank in 2016. (Submitted by Geoffrey Yang)

She then uploaded them onto her Bandcamp site online.

Best is thinking about getting wider online distribution for the recordings, but she's also already moved onto her next project.

"I'm working on my debut album of originals," she said. "I just learned I could songwrite, thanks to Meaghan Blanchard's songwriting camp."